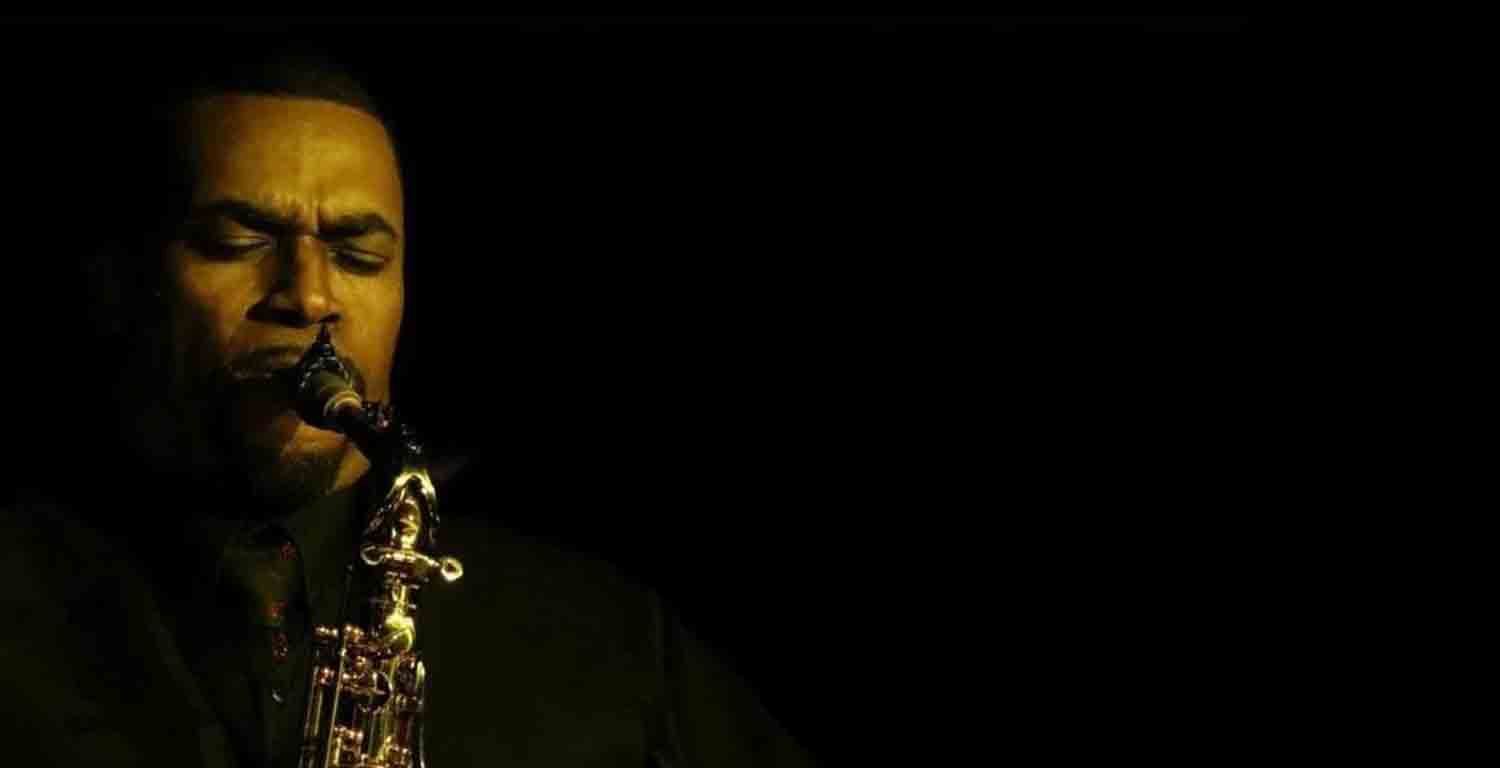 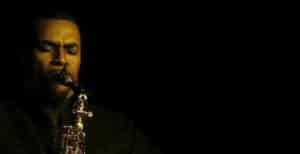 Shawn Raiford, is one of the most appreciated musical talents currently rising in the Sacramento area music scene. Either playing alone or with the SRE Band, Shawn Raiford’s engaging ability on the alto saxophone combines his enthusiasm, showmanship, and capacity to entertain with just the right combination of popular hits and original music.

He is equally comfortable commanding an audience’s attention front and center on stage as he is at enhancing any event with background music. Shawn individually tailors his set lists for each occasion. He draws from a wide range of selections from his rapidly growing repertoire of contemporary jazz, R&B, gospel, rock, and popular music selections

From the outset of his musical career in 1999, when Shawn first picked up the saxophone for his late grandmother’s 75-year church anniversary, he has learned the art of playing before discerning audiences that appreciate live music. Since then he has worked tirelessly to perfect his crystal clear sound and develop the gift of music that lay dormant within him until it was awakened as a young adult.

Mr. Raiford was first inspired and instructed by Claude Roberson, Minister of Music at Mt. Calvary Baptist Church in Fairfield, Calif. During his musical journey, he has benefited from the tutelage of some very capable musicians including keyboardist Reggie Graham and saxophonists Ron Moton, Andrew Beal and Garrett Perkins. Shawn counts David Sanborn, Gerald Albright, Harold Rayford, Jermaine Mondaine, Rosie Haynes, Kenny G., and Grover Washington Jr. as a few of his many musical influences. Not content with simply remaining a one-dimensional musician, Shawn is currently learning to play piano and is studying music theory and composition at American River College in Sacramento.

Fully engulfed in music Shawn Raiford is stepping into new territory working on his newest Smooth Jazz album which will feature covers as well an original material.

Whether it is on the stage, operating his business, mentoring youth, coaching football, or spending time with family & friends, Shawn Raiford exudes energy, love, and motivation to the lives of anyone he encounters. 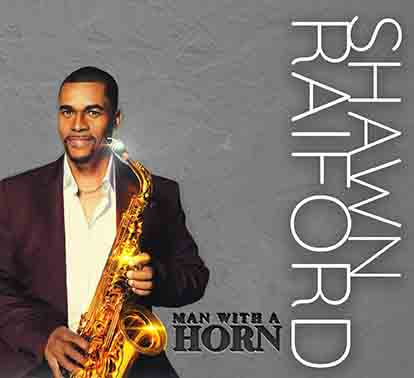